This past weekend, I went to visit Turtle in Huntsville, AL.
He's on the short list of people I'll go into Alabama for. 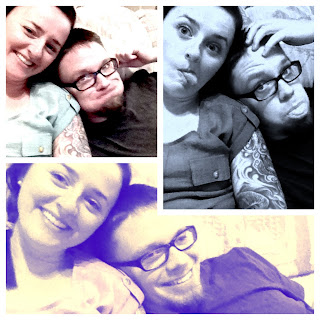 And he took me to play at NASA... because he's amazing, and I love nerdy things. 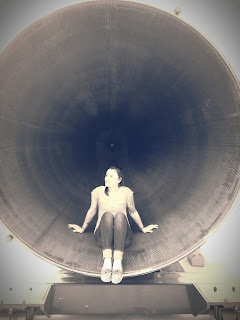 (Inside an RS-25 engine. That little circle above my head is where the fire would be. I'm pretty dangerous.)

We also watched a generally unnatural amount of television for me.  But it was British, and hilarious.  (An Idiot Abroad, if you're looking for something WONDERFUL to watch) We stayed in our pajamas most of the time I was there.  Talk about GLORIOUS.  There was even a moon bounce... 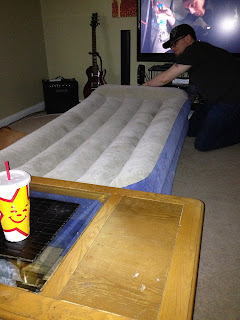 So basically, the perfect weekend.  Great friend and laziness.  OH I almost forgot... 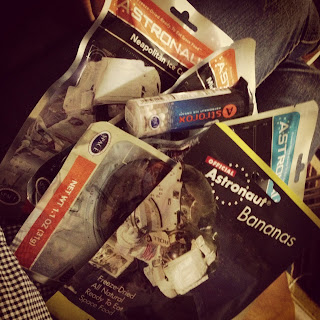 It's alright if you're envious.